The fifth generation of digital Deejaying!

It looks like you’re on a mobile or tablet. UltraMixer is a desktop app, so you’ll need to download it from your computer. 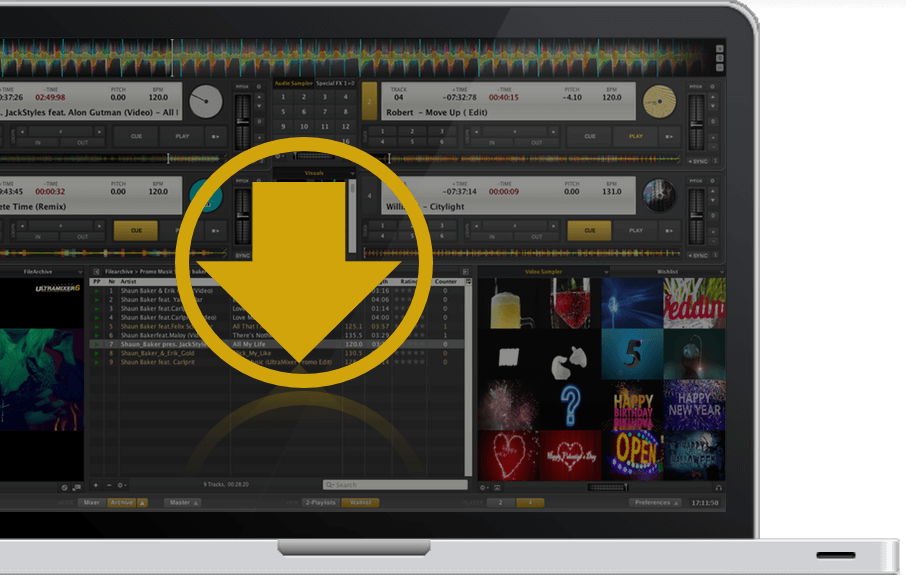 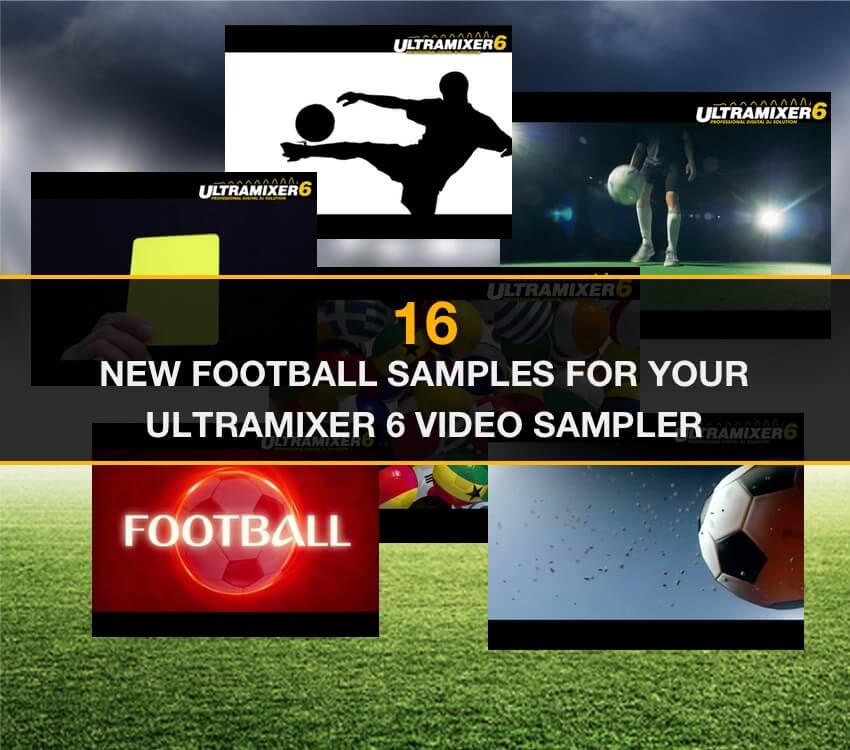 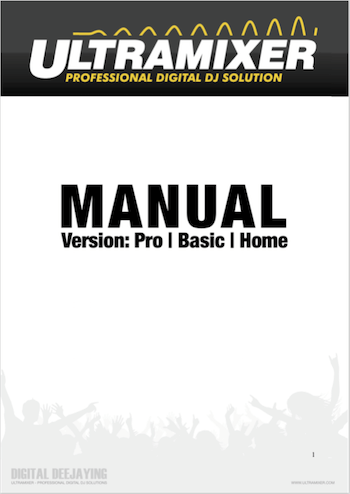 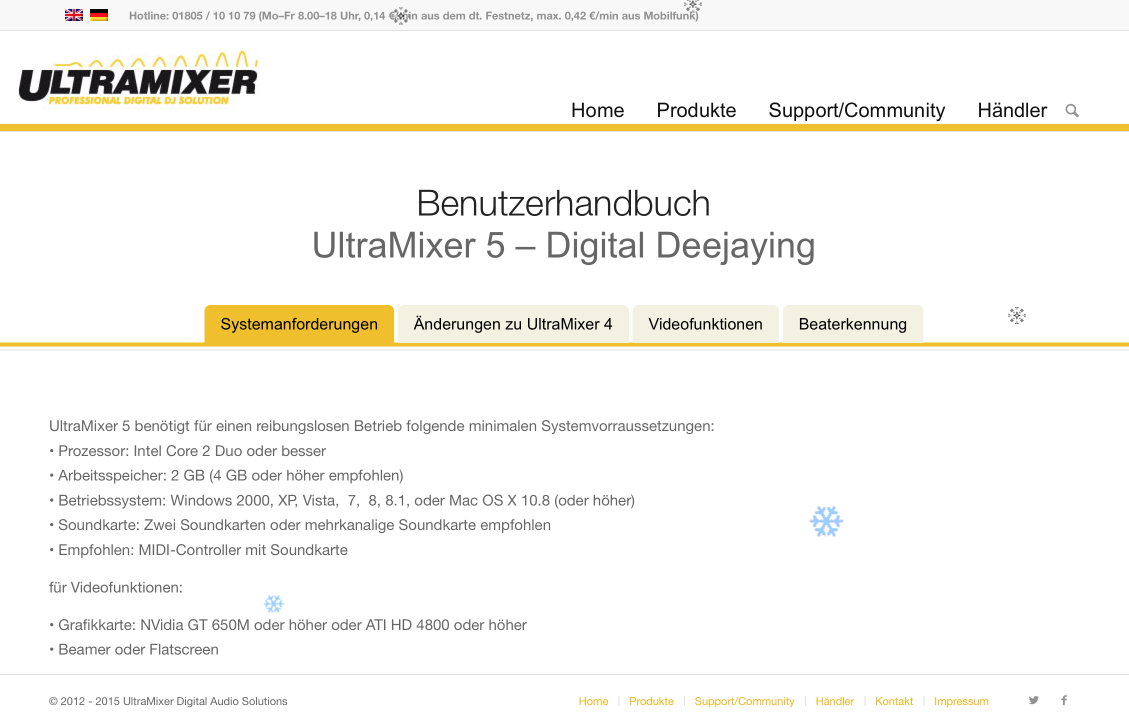 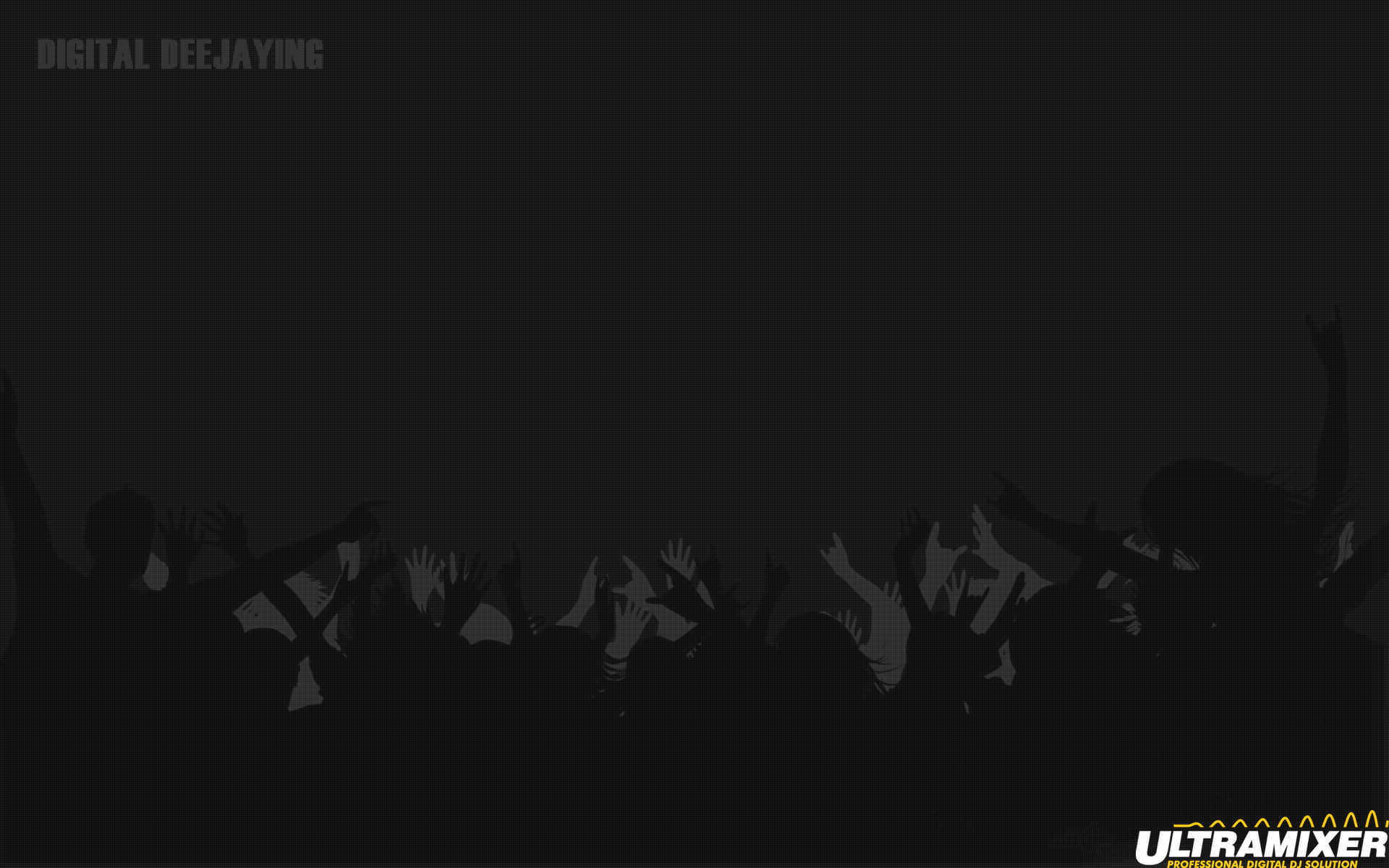 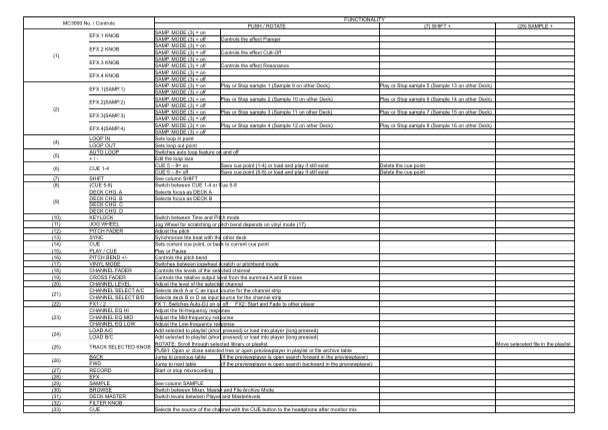 description: overview of the function description of Denon DN-HC4500
01.12.2014
Download 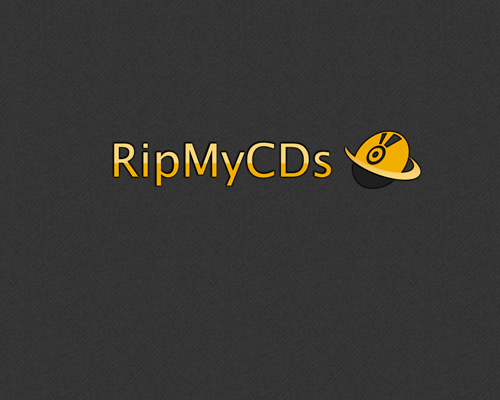 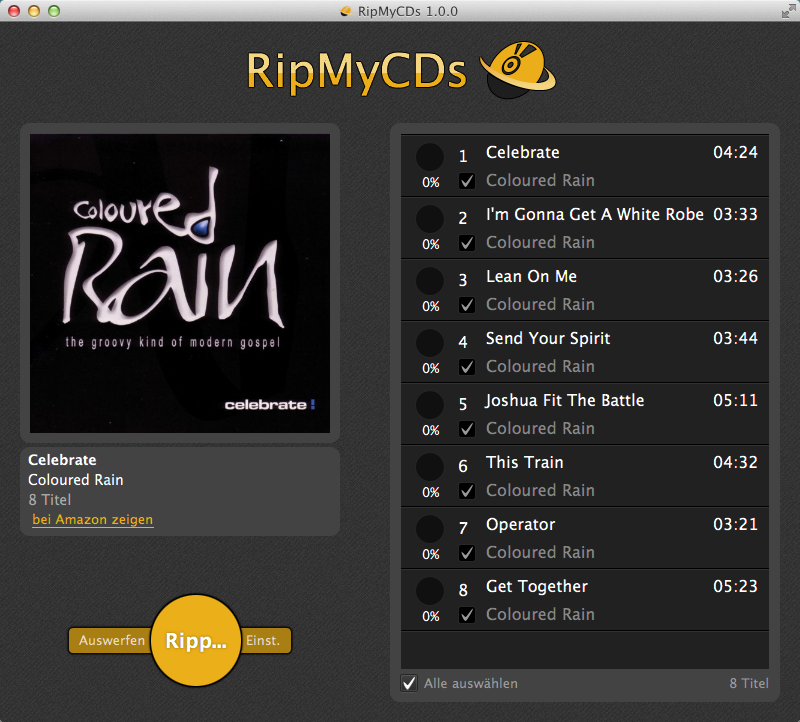